The Headmaster of the Acadamae 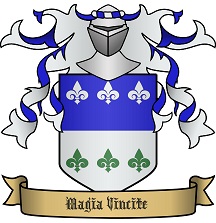 The wizened patriarch of House Ornelos, Lord Toff also serves as headmaster of the Acadamae, which his family has managed since its founding two centuries ago by his ancestor Lord Volshyenek Ornelos.

Lord Toff himself is a highly regarded wizard whose reputation as headmaster of the Acadamae has secured his fame among arcanists throughout the Inner Sea. Most of the Korvosan public, however, knows him best from his appearances at the Acadamae’s annual Breaching Festival, the one time the secretive school’s grounds are open to the public.

Lord Toff has remained secluded in the Acadamae during much of the recent turmoil in the city, but recently emerged to attended a hastily-called meeting of rebel leaders, where he expressed concerns about the powerful magic Ileosa was drawing upon. He also suggested that he and his family would make suitable successors to the Arabasti dynasty. 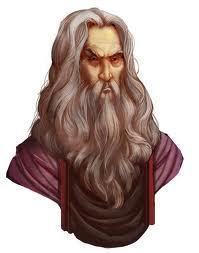